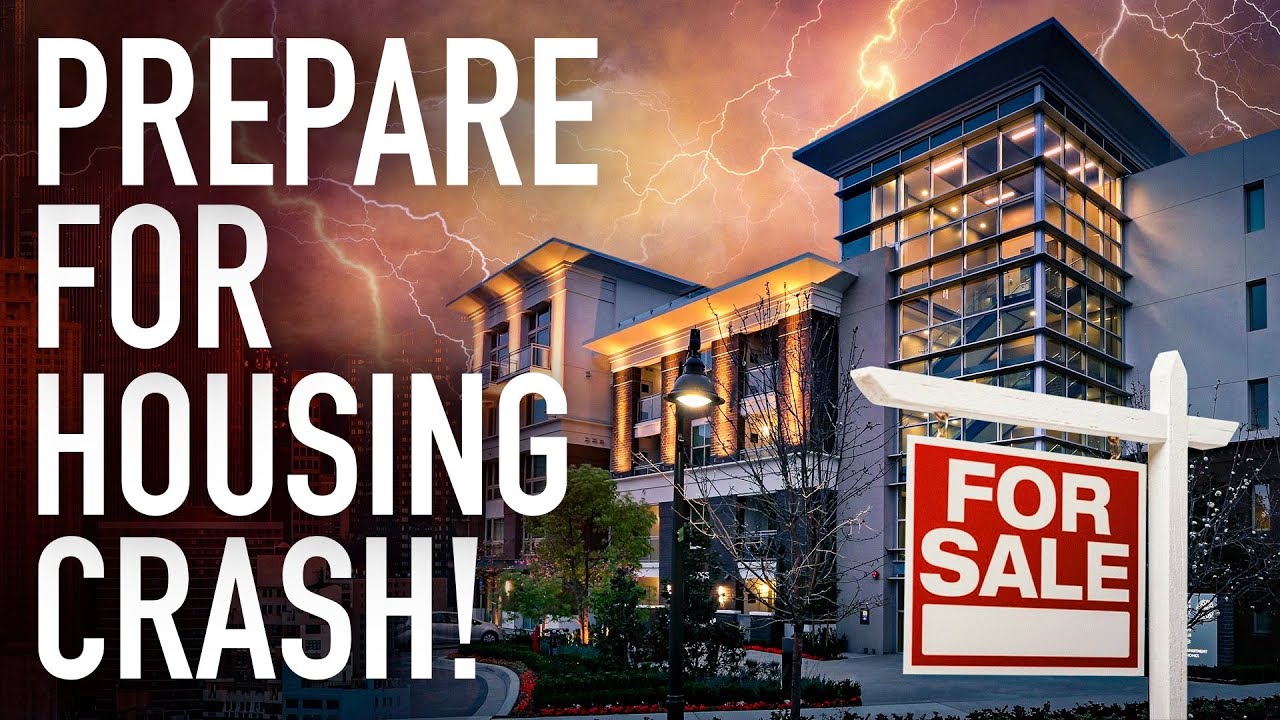 Selling Real Estate
Share on Facebook
Share on Twitter
Share on Pinterest
Share on LinkedIn
The most splendid housing bubble in US history is ready to burst. Home prices are rising faster today than during the mortgage bubble of 2008. Policymakers are so alarmed about the record pace of home price appreciation that they announced tapering plans for the Federal Reserve’s bond purchasing program, which would originally start in 2023, and now are set to begin at the end of this year. They’re trying to avert a major financial catastrophe – much greater than what was seen during the previous housing crash. However, as inflation runs rampant, the looming housing bubble burst is likely to arrive sooner than they are bracing for. Several indicators show that the current housing market is nearing a peak similar to its late-2000s boom.
According to the latest reading of the National Case-Shiller Home Price Index, this month, the US real estate market has once again broken another record. Home prices surged 20% from a year ago, the biggest year-over-year increase in the data going back to 1987. But the index presents a nationwide average. When we look at the raging mania happening in metropolitan areas, we will find housing markets where prices soared up to 32% compared to last year’s numbers. Needless to say, the Fed is getting seriously worried about this splendid home price inflation that is being added on top of the regular consumer price inflation that has hit 30-year highs. The mind-blowing price spikes recorded by the Case-Shiller Index across metropolitan areas show that home price inflation is at all-time highs.
According to the latest reading of the index, in the Los Angeles metro area, prices of single-family houses surged 1.4% last month and spiked by 19.1% year-over-year. However, in January 2000, all Case-Shiller Indices were set at 100. And today, the index value for Los Angeles is at 359, which means that house prices have skyrocketed by 259% since January 2000, despite the 2008 housing bubble burst. Moreover, the Consumer Price Index went up by 62% over the same period, which puts the LA metro area on the pedestal of being the most splendid housing bubble in the country, as explained by Wolf Richter in a recent analysis.
In the San Diego metro area, home prices increased by 1.6% this month and by 27.8% year-over-year. But since 2000, prices have skyrocketed by 255%. Similarly, in Seattle, where home prices went up by 25.5% year over year, since the latest boom, prices have soared a staggering 244%. The list goes on and on. But by now, you probably already got the point. The raging real estate boom is leaving millions of potential buyers out of the market. The truth is that the problem is even more acute in that corner of the market that once supported the American dream: the small entry-level home.
According to the real estate website Redfin, the median days on the market were just 12 in August, compared to nearly 36 days at the same time in 2020 and about 38 days in the same period of 2019. Some analysts, like Desmond Lachman, a senior fellow at the American Enterprise Institute, say that the Fed’s move to artificially suppress interest rates has allowed the formation and inflation of the Everything Bubble, which includes homes, stocks, crypto, and collectibles.
“If you buy now, you’d be buying at the top,” Lachman says. “It’s not just the housing market but it’s all these other markets that are in danger of tanking.” Lachman fears the Fed will keep inflating the bubble. “It’s fun while they’re printing the money and everything is going up. But the question is what happens when interest rates go up. By keeping interest rates this low for this long, what they’ve done is they’ve created an everything bubble. It’s not just the housing market,” he added.
Bonds, housing, stocks and pretty much every asset will keep going up as long as the tens of trillions of printed dollars find some bubble to ride. We have entered a cycle in which everything will continue to hit unsustainable and giddy heights. These unreal valuations based on artificial money will keep causing so-called “unpredictable” crashes. All signs are there for those who want to see. But no one wants to worry about consequences these days. Just remember that bubbles don’t always need a specific trigger event to burst. Eventually, they simply stop going up and that’s when things start to fall apart. Even though it seems like there are no limits to this irrationality, in the real world, there are still limits to what central bank liquidity can do. And those policies are not just disturbing the imaginary world in which wealthy investors live, but also the reality of a slumping economy plagued by rising inflation.