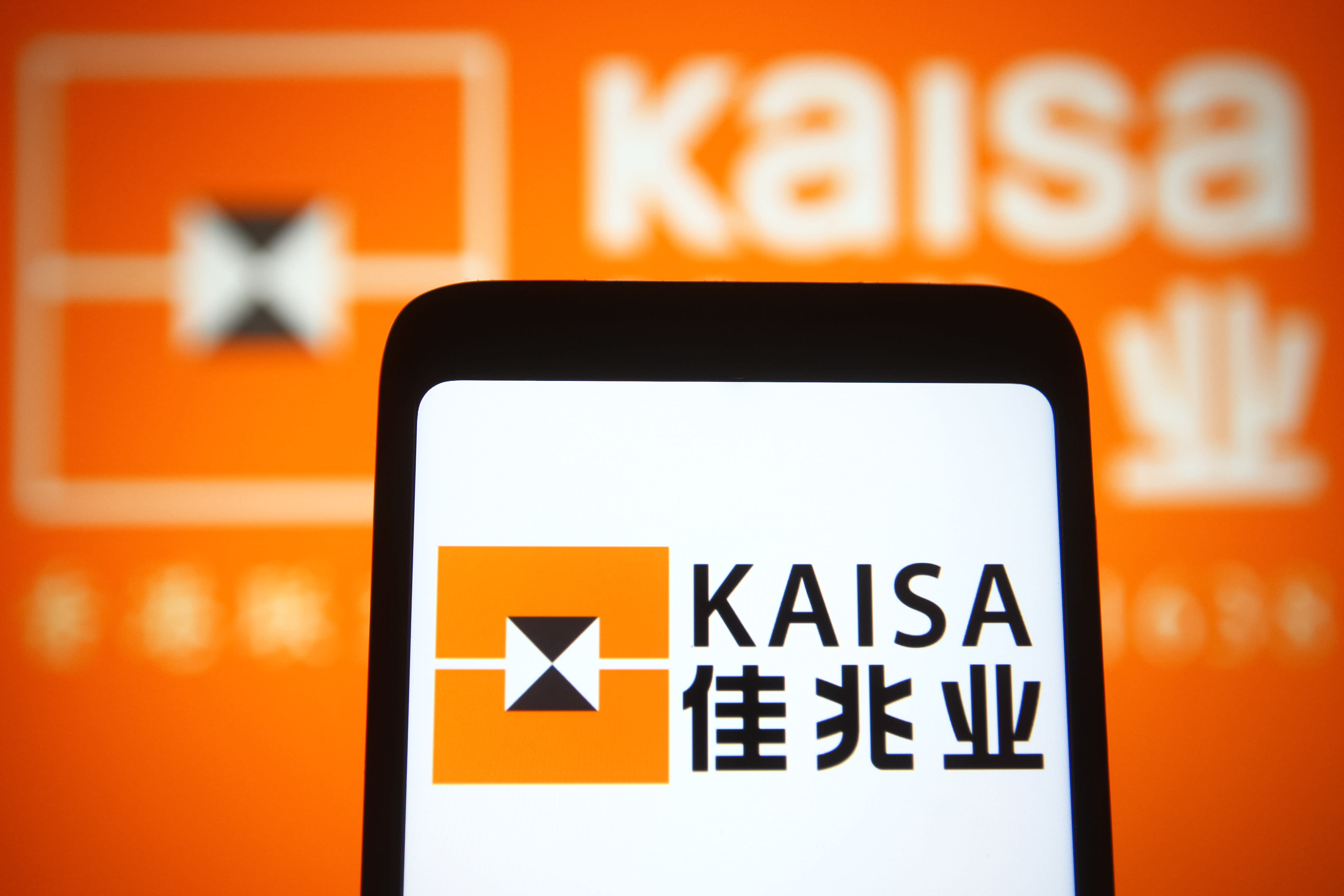 Hong Kong listed shares of Chinese real estate developer Kaisa Group Holdings were halted on Friday, following news that it had missed a payment on a wealth management product earlier this week.

It comes as investors continue to watch for developments in China’s property sector following the fallout from heavily indebted Evergrande.

Kaisa said in an exchange filing on Friday that it will be suspending trading. Its other units — Kaisa Capital, Kaisa Health, Kaisa Prosper — also announced they will halt trading.

On Thursday, Kaisa said its finance unit missed a payment on a wealth management product, amid increased worries about its strained liquidity.

Here are the top U.S.-listed Chinese EV stocks — ranked from first to third

As of the first half of this year, Kaisa had crossed two of China’s three “red lines” for real estate developers that the government outlined, according to Natixis.

According to Fitch, Kaisa has a large amount of debt due between now and end-2022, including $400 million due in December, and around $3 billion due in 2022.