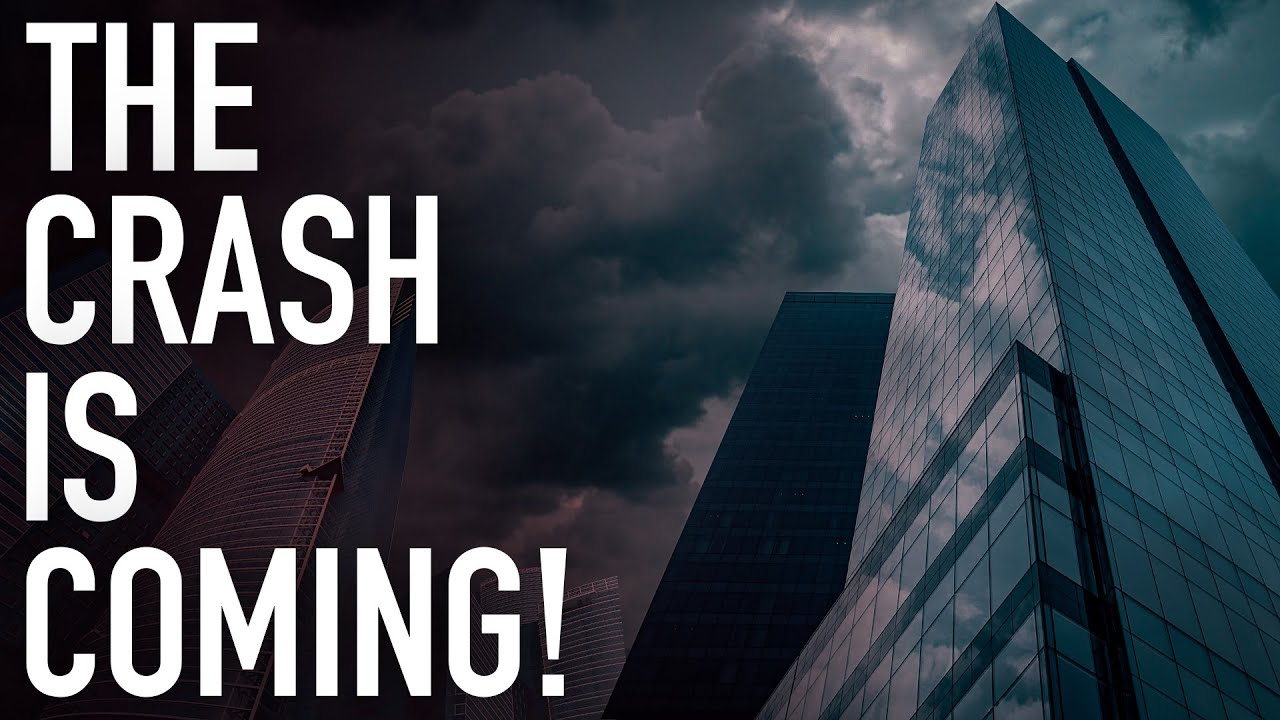 Selling Real Estate
Share on Facebook
Share on Twitter
Share on Pinterest
Share on LinkedIn
Global markets are in panic mode since the Chinese property developer Evergrande admitted that it’s running out of money to pay off its gigantic billion dollar debt, and it doesn’t have enough funds to finish thousands of construction projects that it had previously started. Market watchers around the world are sounding the alarm for a global financial crash as the debt-burdened property giant revealed that at least $24 billion in international bonds may not be refunded to bondholders this week, raising fears of bankruptcy and threatening to spark a real estate crash in China, which would then trigger a cascade of systemic failures and depress global markets in the process. Global market insiders revealed that Evergrande has already missed five deadlines for bond interest repayments and warned that the collapse of the property giant is about to send shockwaves throughout the global financial system.
According to a recent report published by Reuters, the Guangdong government will send a working group to oversee Evergrande’s risk management, internal controls and operations. A quite desperate move and an attempt to spot any potential risks that may spark a chain reaction of failures within the company or a sudden meltdown that could end up collapsing the country’s entire property market. Evergrande said that it’s currently assessing how severe the financial damages are going to be and also trying to find offshore creditors to create a restructuring plan and prevent bankruptcy.
Once the main catalyst of China’s property boom, Evergrande has now become the most indebted property company in the whole planet, with a debt load of around $300billion. Even the U.S. central bank, the Federal Reserve, is warning that China’s looming real estate market crash can compromise global economic growth for years to come. Property accounts for a third of China’s GDP, and the company’s collapse would cost at least the equivalent of 2 percent of Chinese GDP because it would consequently spark the bankruptcy of several smaller firms in the sector.
Evergrande’s meltdown already had a huge impact in the nation’s real estate sector. On Monday, a smaller developer, Sunshine 100, defaulted on $179million of debt and interest payments that had been due on Sunday. The default occurred because of “liquidity issues arising from the adverse impact of a number of factors including the macroeconomic environment and the real estate industry”, the company said in an exchange filing. Sunshine 100 has repeatedly failed to meet its debt obligations this year and also defaulted on a bond repayment in August. The company has $385million of outstanding dollar notes, according to data compiled by Bloomberg.
Investors are also worried about a potential default by Kaisa Group Holdings, which faces a staggering $400million bond maturity this week since it failed to secure a debt swap that would have bought it crucial time to pay back some of its bonds. The group has the second-highest debt with foreign bondholders, just after Evergrande, accounting approximately $12billion. Meanwhile, already paralyzed by its massive debt, Evergrande is now threatening Chinese growth. The developer has more than 1,300 unfinished construction projects across China, as well as several financial products, such as electric cars, livestock, bottled water and even a football club, now left without financial support.
Over the past decade, the property giant has been piling on debt to finance its activities. But since the Chinese government decided to change criteria for borrowing, real estate companies were hard-hit by the new policies. Today, Evergrande has no cash to complete any of its projects, and thousands of buyers still have no idea if they will ever get the home they paid for. Some are calling the company’s downfall as ‘China’s Lehman moment,’ referencing the bankruptcy of former U.S. bank Lehman Brothers that helped to fuel the 2008 global financial crisis. Economists have been warning that over a third of China’s developers could face a similar crisis. Considering that the country’s inflated housing market is stagnating, property values are about to go down, which will wreak further havoc on these firms’ balance sheets.
The situation is raising widespread alarm on global financial markets, especially because China’s property market is essential for the country’s GDP and is valued at $55trillion, about four times larger than the rest of its economy. For global markets, a slight slump in the Chinese real estate market could result in a liquidity crunch and a major retraction. This turn of events couldn’t be happening at a worse possible time for the global economy, given that fears of the new virus variant have sparked an overreaction in stock markets worldwide and economic conditions in the

How Kyle Richards’ husband Mauricio Umansky built a $57B real-estate empire
These common misconceptions can prevent you from achieving that perfect credit score
‘Full House’ creator’s Manson murder mansion gets $25M price cut
Rent prices have dropped the most in these 5 U.S. metros. Why it’s cheaper to rent than buy in many markets
Construction halts at Times Square Theater as building remains tenant-less