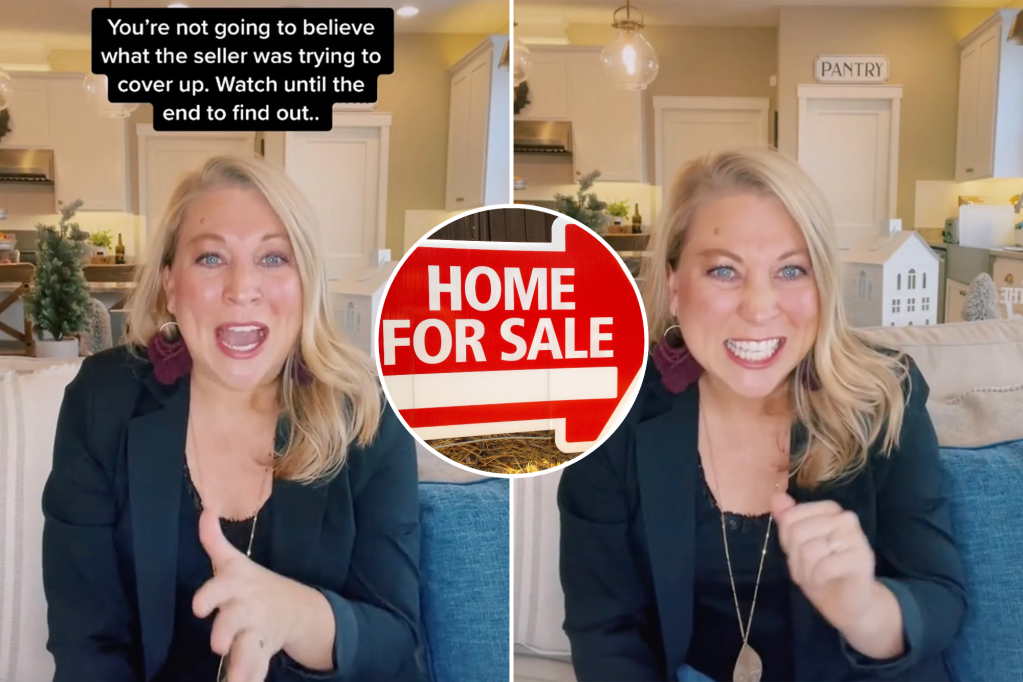 An estate agent has revealed the horrific incident which has led her to be suspicious whenever she can smell bleach in a house that is looking to be sold.

The woman, from the US, said she just assumed that the owner was cleaning when she did house viewings and that’s why she could smell bleach, but the reality was so much worse.

Posting on her TikTok platform, the woman said that she first noticed the smell when she was bringing the prospective buyers to the house.

Posting under the domain @capecchiandco she said: “I was showing buyers this house that they wanted to see, and we knew that the seller was gonna be present because she was not gonna leave the house.”

“That’s typically not the norm, but frankly it’s her house and she can decide what she wants. So we arrive and she’s like ‘come in.’ We open up the door and it’s really dark inside, and the smoke smell just hits you, but on top of that there was a strong chlorine scent” she added.

The estate agent and the prospective buyers just make the assumption that the owner wanted to clean up something and continued to tour the house.

“We go to her garage, and she has got all of her pets in the car in the garage, and there’s quite a few of them because you can hear them,” she said.

Adding: “So we get the house under contract and during the inspection period there are quite a few things that are uncovered. We had a hell of a time trying to negotiate with her (the owner) she was really really difficult to work with.

The estate agent said she got to the point of the final walk-through and every time she visited the home with the buyers it was the same strong chlorine smell.

“You’re kinda like what is she trying to cover up here, but also you don’t know what you don’t know. Anyway, it closes and my clients are thrilled. They go there on day one, ready to do all the remodeling” she said.

Adding: “They start pulling up some of the floors, you might want to hang on to your stomach for this one.”

The estate agent said that when the couple pulled up the floors, they realized that they were full of the urine of the previous owner’s pets.

“The subfloors are so full of animal urine, that they almost start throwing up. They had to throw out, not only all the floors, the subfloors, all the trim, it was soaked” she said.

Adding: “It was so bad, and they call me right away and they’re like “well, we finally realized why the strong bleach smell.’ She was covering up pet urine odor.”

“You had a bad inspection” commented one person.

Another added: “This is why I only want to buy new.”

“There was a plane circling that house with a large red flag” commented a third.