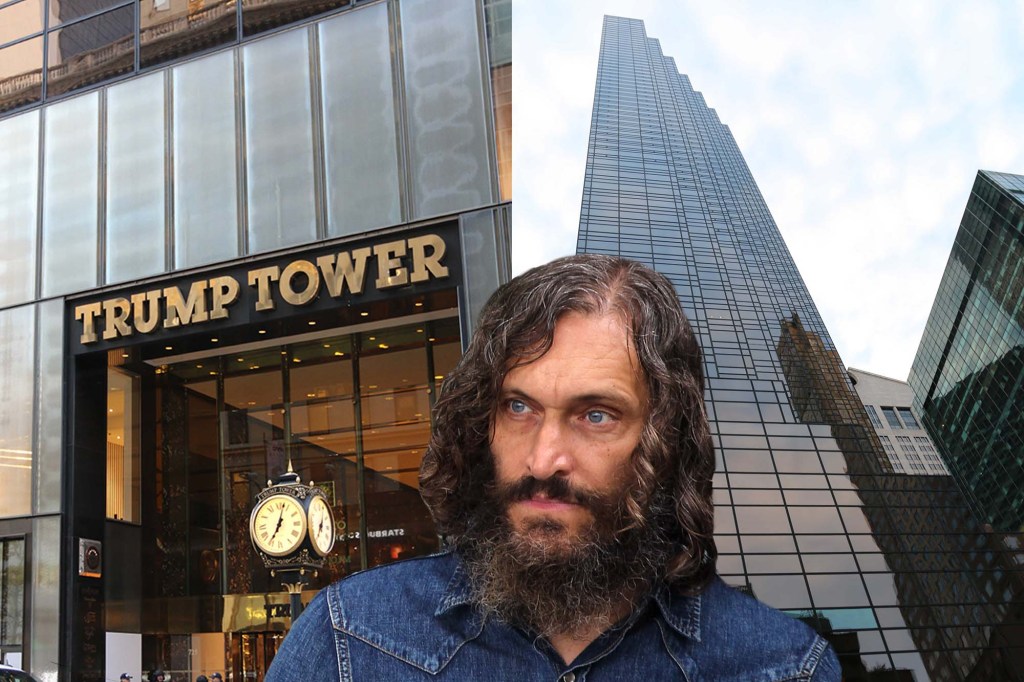 Actor and director Vincent Gallo has sold his Trump Tower condo for $1.59 million, according to records filed with the city Department of Finance on Monday.

Gallo, a native of Buffalo, N.Y. whose credits include “Buffalo ’66,” purchased the 54th-floor unit for $1.47 million in 2019. Before that deal, the home had asked as much as $3.4 million before bouncing on and off the market while lowering its price, according to StreetEasy records.

At that time, he reportedly made a lowball offer and bought the apartment in an all-cash deal — as well as sight unseen, with “no conditions and no contingencies,” he told The Post. He added that he couldn’t have been happier with the purchase.

But now, his time there has come to an end. Gallo’s current address is listed in Tuscon, Ariz. in the deed, which also shows the apartment entered contract in late November 2021 and closed late last month. The buyer, 21 Buffalo LLC, includes the name Irina Stanovitch, who couldn’t immediately be further identified.

The 1,064-square-foot spread has one bedroom, a full bathroom and a powder room. Located on the southwest corner, the apartment looks out to “unobstructed” views — and the listing images show clear vistas of nearby Billionaire’s Row supertalls. The listing images additionally show oversize windows in the bedroom that frame the sleeping area, a living area with space for a dining table and a modest-looking kitchen with white appliances.

Gallo told The Post he saw the Trump Tower unit, at 721 Fifth Ave., as a blank canvas — but he didn’t appear to change much during his ownership. A previous listing for the unit shows mauve-tone walls, with Gallo appearing to have splashed a coat of white on them after his purchase.

At Trump Tower, the new owner will get building amenities, including a library, a fitness center and a business center.

Nitza Shafrir Zinbarg of Trump International Realty had the listing.

2022 Bigger Better More. A Bigger way of Flipping Property in South Africa.
Here’s why this housing downturn is nothing like the last one
While you’re all distracted by Zelensky and Ukraine | Redacted with Clayton Morris
Cash Flow VS Appreciation | Real Estate Investing Basics
5 Tips EVERYONE Should Know Before Buying a House at the Auction! (for Beginners) Foreclosure Help!