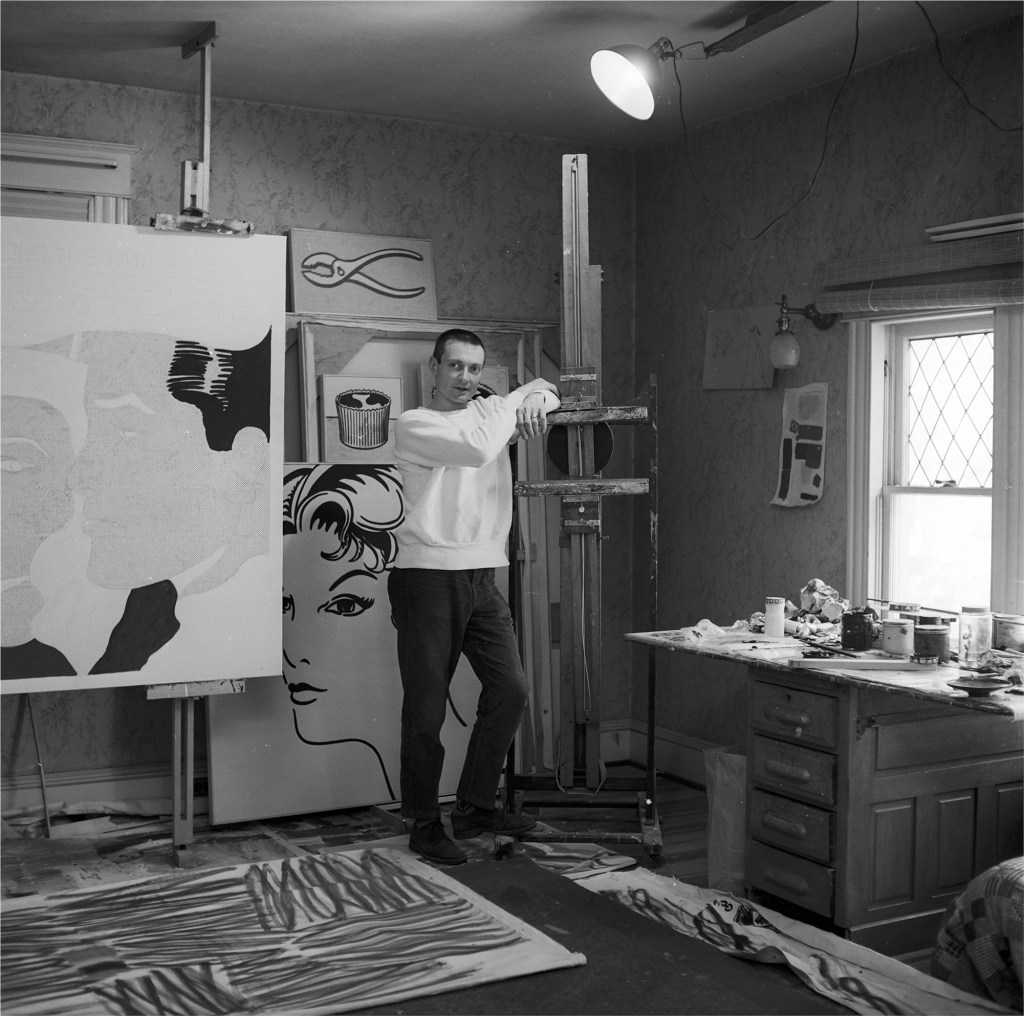 This home was a work of art.

Legendary pop artist Roy Lichtenstein’s studio, where he lived and worked until his death, will be donated to the Whitney Museum of American Art.

The news was announced this week in a joint press release by the museum and the late artist’s widow, Dorothy Lichtenstein.

“The Whitney, which since moving downtown in 2015 has been a neighbor of the studio, operating four blocks north on Gansevoort Street, will adapt the space to serve as the first permanent home of its widely influential Independent Study Program, which was founded in 1968,” stated the release.

Lichtenstein bought the Greenwich Village building in 1987 and used as both his workspace and home until he died of pneumonia in 1997. He was 73.

Before Lichtenstein renovated the 9,000-square-foot property, it consisted of two structures: a former garage and metal shop, the latter built in 1912. After overhauling it, Lichtenstein used the ground floor as his studio and the second floor as a living room. The third floor is a one-bedroom apartment Dorothy has lived in since his death, Hyperallergic reported.

The rest of the space has been used by the Lichtenstein Foundation for the “preparation of the archives,” according to the release.

“Thanks to Roy, this building has been the site for artistic and intellectual endeavors, both for himself and for the people who have long gathered here,” Dorothy said, via a quote in the release. “I can’t think of a more meaningful use for the studio than for the Whitney to carry his legacy far into the future, building on and expanding the role of the Foundation in supporting contemporary art and artists.”

Roy’s relationship with the Whitney began in 1965, when his work was first included in an exhibition at the institution. To date, the Lichtenstein Foundation has gifted the Whitney more than 400 of the late artist’s works, spanning sculptures, prints, drawings, paintings and other mediums.

Unsettling News for the US Housing Market: Huge Fallout
United Furniture owner who fired all staff has $24M in real estate assets
How to Find & Utilize a HELOC for Real Estate Investing in 2022 | Morris Invest
The Next Market Crash | How To Get Rich In The 2023 Recession
No one is talking about this in the war with Russia | Redacted with Natali and Clayton Morris