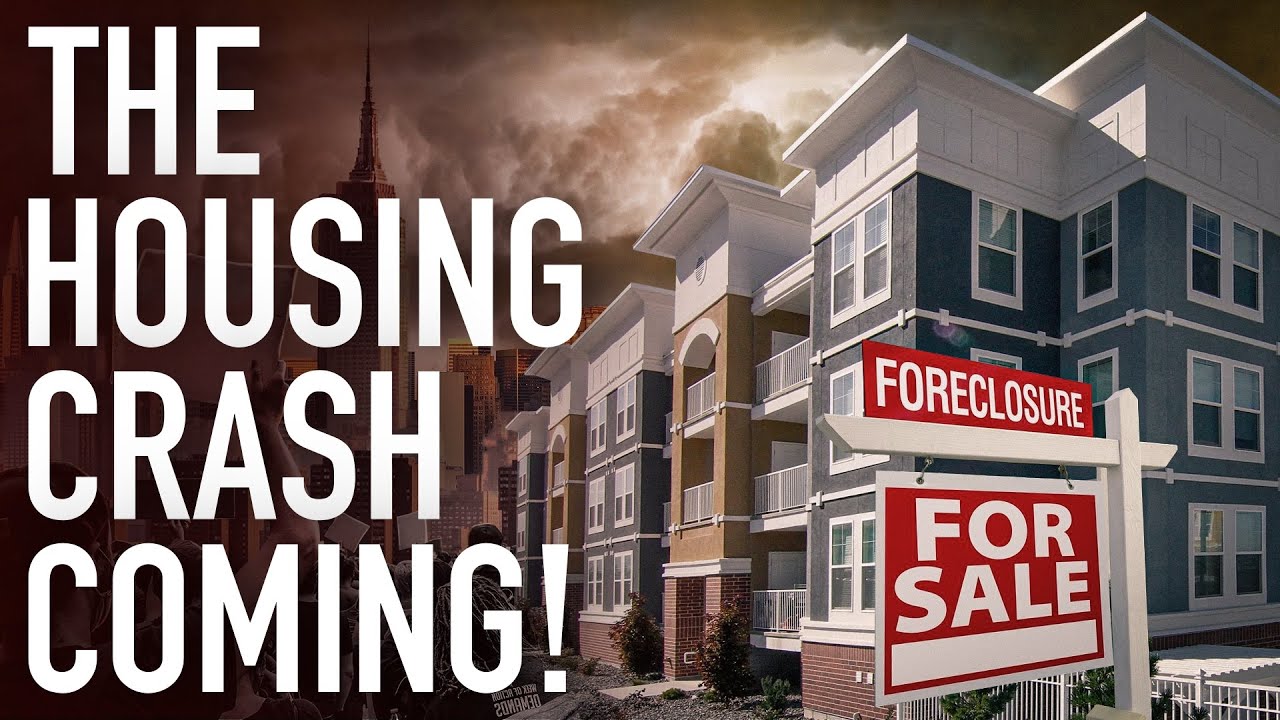 Selling Real Estate
Share on Facebook
Share on Twitter
Share on Pinterest
Share on LinkedIn
A massive housing crash is imminent and several bubbles across the country are on the verge of a catastrophic burst! Key economic indicators are signaling that the U.S. housing market is at the brink of an unprecedented crash, one that could potentially be the biggest ever recorded in all of America’s history. We’re moving towards a housing crisis 2.0. With home and rental prices at absolutely insane levels, and still going higher with each passing month, Americans have been facing an endless nightmare. Affording a roof over their heads has never been so difficult, and even those who can find the money are still struggling to find a place to live. Inventory levels are so tight right now that industry specialists estimate that there’s a shortage of approximately 7 million homes in the U.S.
The scenario is sparking a lot of uncertainty for first-time homebuyers, but two things are for certain: there is a huge nationwide housing bubble. And the Federal Reserve is holding the pin to pop it. That’s what financial analyst and writer Michael Maharrey highlighted in his latest article. The expert argues that today’s housing market bubble is much bigger than it was just before the 2008 burst. Conditions might be different, but this bubble has grown for the same reason, he said. And that reason was central bank policies that artificially kept interest rates nearing zero. The latest data shows that the average sales price of a home is standing at $477,900. That compares to $403,900 a year ago and $384,600 two years ago. Simply put, that means the current average sale price jumped by $93,300 in just two years. That is by far the largest increase ever recorded in a 24-month period.
A collapsing housing market will inevitably ripple through the economy and cause severe damages. Already, for millions of homebuyers in America, this situation feels like a never-ending uphill battle. Recent reports reveal that bidding wars are taking the price of an average home to the stratosphere. This brutal, crazy environment is effectively putting homeownership out of the reach of the average American family. In some states, homes are selling for half a million dollars over the asking price.
Unfortunately, that’s just the tip of the iceberg for those who want to purchase a home. You probably already heard stories about some of the distortions happening in the market right now: multiple listings for dilapidated properties, investors offering second homes, vacations, cars, and millions of dollars above the asking price to sellers, Wall Street firms purchasing entire neighborhoods, and home renovations taking exceedingly long periods to finish due to shortages of floors, cabinets, and pretty much everything.
With all things considered, “if people are waiting for prices to drop by themselves, then this won’t happen,” as emphasized by NAR’s Lawrence Yun. A correction is needed to balance the market and bring prices down to our economic reality. At this point, demand remains too high for things to simply cool down. With imbalances so deep, there’s got to be a tipping point. When the cost of living simply becomes this unaffordable for the average American, something will have to give. This could cause less overall spending, restricting economic growth and hurting the labor market, or an uptick in delinquencies, straining the financial system and putting the housing market on edge. But considering today’s outlook, we will probably have a combination of both factors.
Even though determining the size of a market correction can be extremely difficult, if the 2008 crash is an indicator of what’s on the horizon for us today, it’s safe to say that when the current real estate bubble pops, sometime in the near future, as all bubbles inevitably do, it could end up being the most aggressive real estate crash in history. As painful as such a correction might be, it is necessary. The price increases we’ve been witnessing over the past few years are primarily the result of rampant inflation and reckless monetary policy, not real economic growth.
The Fed has no choice but to fight inflation before it evolves into hyperinflation. And as it braces for rising interest rates, mortgage rates are going to skyrocket, and unaffordable homes will become even more unaffordable. But the housing bubble will finally pop. Again. At this stage, a dismal 1% rate hike could already cause devastating consequences on the market, and considering that at least seven rate hikes are coming in 2022, we should all start preparing for some exceedingly tough times.

For more info, find us on: https://www.epiceconomist.com/