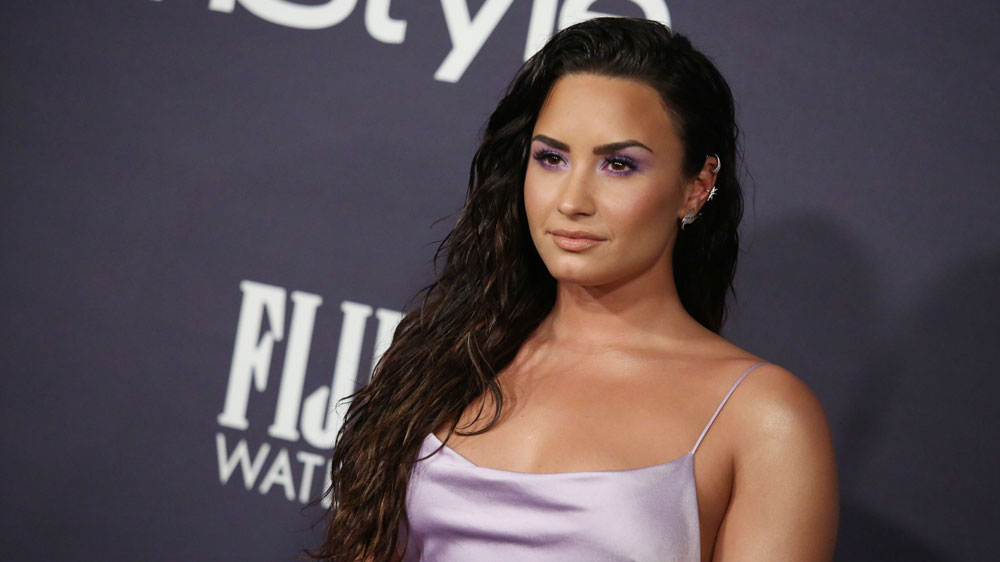 Demi Lovato is selling the home that she overdosed in for $9.49 million.

The singer was found in the Hollywood Hills home after reportedly overdosing on Oxycodone that was laced with the deadly substance fentanyl. Paramedics found her unconscious at the house on Tuesday, July 24, and administered Narcan to reverse the opioid overdose. She spent 10 days at Cedars-Sinai Medical Center, and has not returned to the house since, as she directly went to rehab after being released from the hospital.

Lovato bought the house in September 2016 for $8.3 million, and it quickly became plagued with problems. In January 2017, the house was in danger of sliding down the side of a mountain after storms compromised the ground. A mudslide surged into her driveway, endangering the hillside. Documents from the Los Angeles Department of Building and Safety determined in July that the problem with the hillside had been corrected.

The listing for the home says it is located on a quiet road above the Chateau Marmont and boasts views “from downtown to the Pacific Ocean,” and an outdoor area that includes a grilling area, a zero-edge pool, and a gazebo. Inside, there is a chef’s kitchen with marble counter tops, a master suite with dual walk-in closets, a bar and media room, and a “sky lounge terrace.”

Rent prices have dropped the most in these 5 U.S. metros. Why it’s cheaper to rent than buy in many markets
George Soros’s ex-wife relists NYC apartment for $27.5M
Mansion where ‘My Fair Lady’ was written hosts estate sale
Beyoncé, a $100k-a-night suite and a red carpet of influencers: Dubai basks in its booming economy
These common misconceptions can prevent you from achieving that perfect credit score