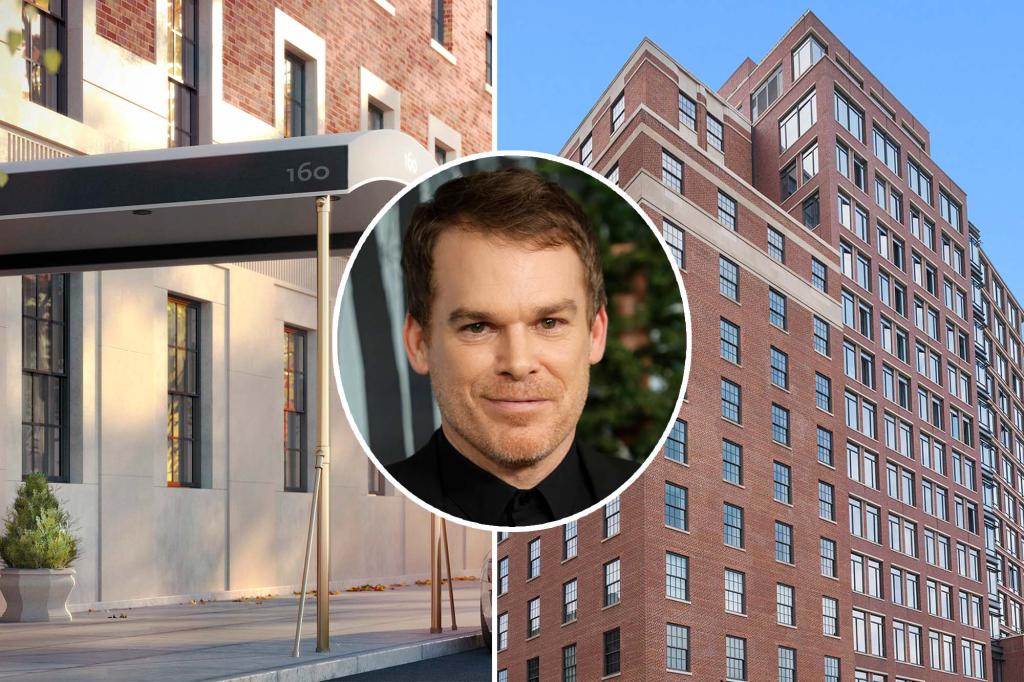 Michael C. Hall — back as serial killer Dexter after an eight year hiatus — has just sold his West Village digs at a loss.

The Golden Globe-winning actor, famed for his life and death obsessed roles in “Six Feet Under,” as well as “Dexter” and “Dexter: New Blood,” bought the two-bedroom, two-bathroom killer condo for $4.28 million in 2016.

But Hall isn’t leaving the city — he bought bigger digs at the El Dorado, where Alec Baldwin once lived, for $4.3 million in 2017.

He lives there with his wife, Morgan Macgregor. They married in 2016 following a brief marriage to “Dexter” co-star Jennifer Carpenter back in 2008.