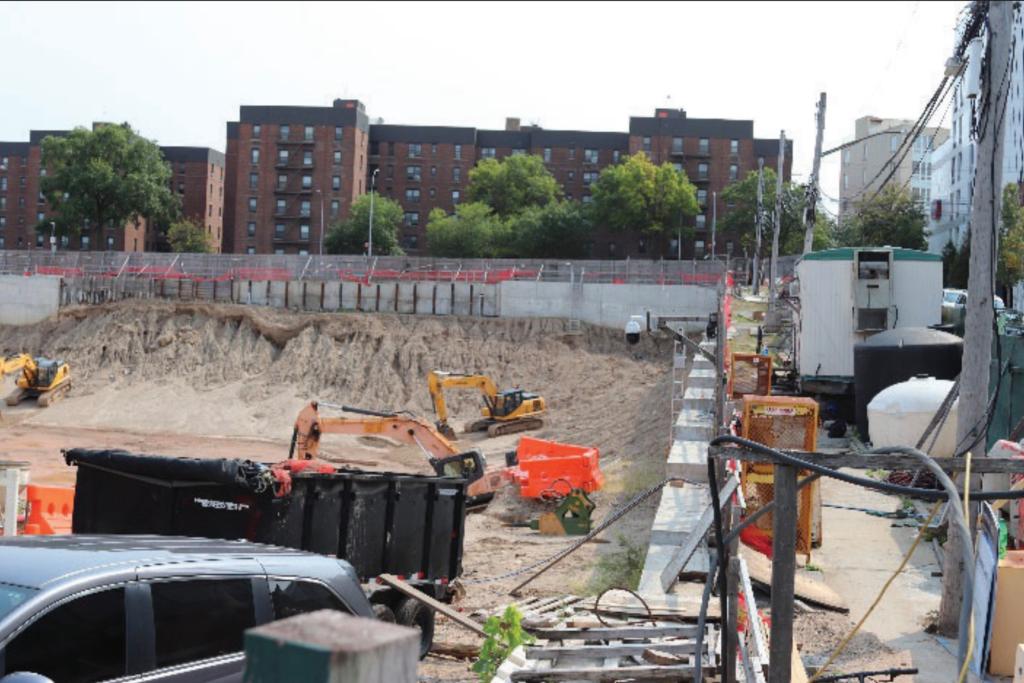 Their money was meant to help create jobs — instead it appears to have gone towards buying one man three mansions.

So claims the Securities and Exchange Commission in a case filed against Queens developer Richard Xia.

According to documents the government agency filed in federal court in the Eastern District of New York earlier this month, Xia allegedly defrauded a group of investors by using their money not for the development of two Queens real estate projects, but the purchase of three Long Island manors, Crain’s reported.

Xia used assets from his investors — who were part of the federal EB-5 visa program, which provides investors in job-creating US real estate projects with green cards — as collateral to get over $30 million in loans, which went significantly towards the acquisition of two estates in Great Neck and one in Sands Point. Meanwhile, one of the Queens projects the investors believed they were funding — a 498-room luxury hotel, convention center, retail space and performing arts center called Eastern Emerald — remains undeveloped.

The tony Long Island properties, on the other hand, are very much constructed and Xia, along with his wife, is currently living in one: a 13,000-square-foot Kings Point Road home boasting seven bedrooms, seven fireplaces and 13 bathrooms spread across 3 acres with views of the Manhattan skyline and Long Island Sound.

In a deposition defending his purchase of the property (which is under his wife’s name), Xia claimed it was a business transaction because he uses it as an office, Crain’s reported.

The other two properties are respectively an over 10,000-square-foot, nine-bedroom Middle Neck Road estate complete with tennis court, cottage and beach access which was purchased by one of Xia’s contractors; and a 12-room, 12,000-square-foot house with a four-car garage, indoor swimming pool and tennis court in Sands Point. Xia claims he purchased the latter estate with the intent to use it as a contaminated soil dumping ground.

“We still have a lot of dirt in the Eastern Emerald Project site. In order to, you know, do the work — construction — we have to dig all this dirt and dump it into a different dumping site,” Xia previously attempted to explain, Crain’s reported. “And here, this is a perfect dumping site because the big different elevations here. If you just level them, the property value could increase and … the soil can be reused.”

The SEC’s recent filings against Xia are only the latest development in the deepening legal pit his development projects have landed him in.

As of early 2021, he had been named as a defendant in over 20 project-related lawsuits, with allegations dating back to 2010.

“Since 2018, many investors have been demanding the return of their funds, including through lawsuits,” a late 2021 SEC filing states. “To date, no investor has received his or her capital contributions back. And given that the projects consist of an unfinished building and a hole in the ground with insufficient funds to complete either project, the prospects for investors to receive their capital contributions back are remote at best.”