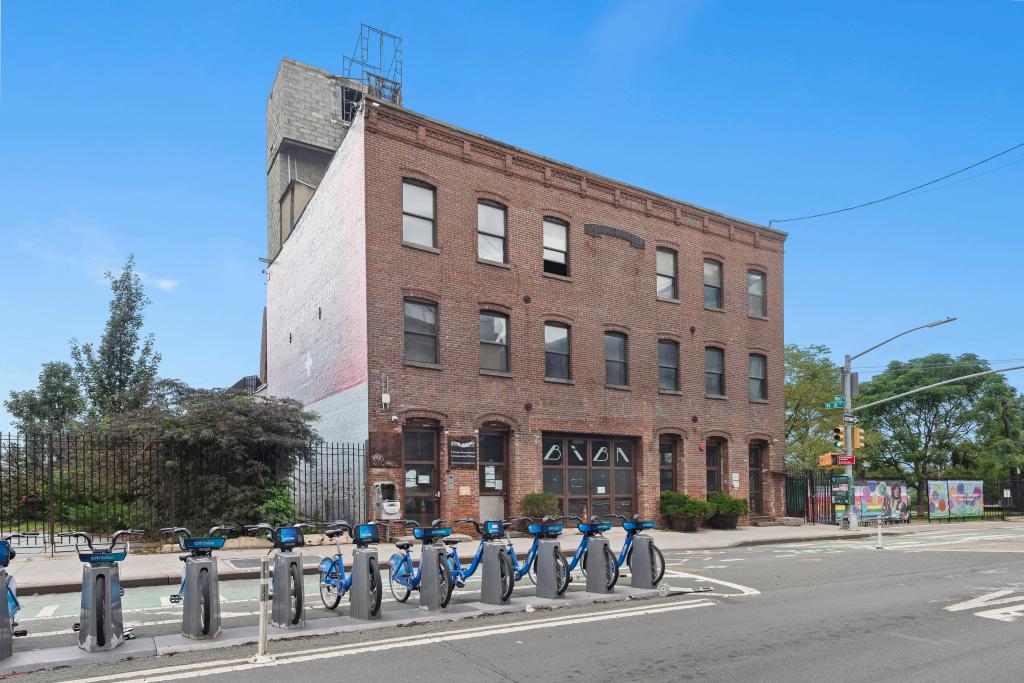 Yes! Williamsburg is getting another nightlife-oriented hotel. The small-scale, all-suites Marceau at 110 Kent Ave., near North 8th Street, is planning to open in 2023.

The 16-suite project is the work of French-born Xavi De Yparraguirre, who owns French bakery Maison Marcel in Chicago. His company signed a 10-year lease with extension options at the 20,000-square-foot building. Douglas Elliman’s Jon Smilowitz represented the landlord.

The interior of the 1925-built, three-story brick building is being redesigned by architect Chris Kofitsas, who also worked on ABC Kitchen and Catch.

There will be a rooftop bar “giving off Mediterranean vibes,” according to the publicist; a ground-floor French-Mediterranean restaurant called Madame Renee, inspired by a mysterious 1920s Parisian hostess; and a lower-level speakeasy-like lounge.