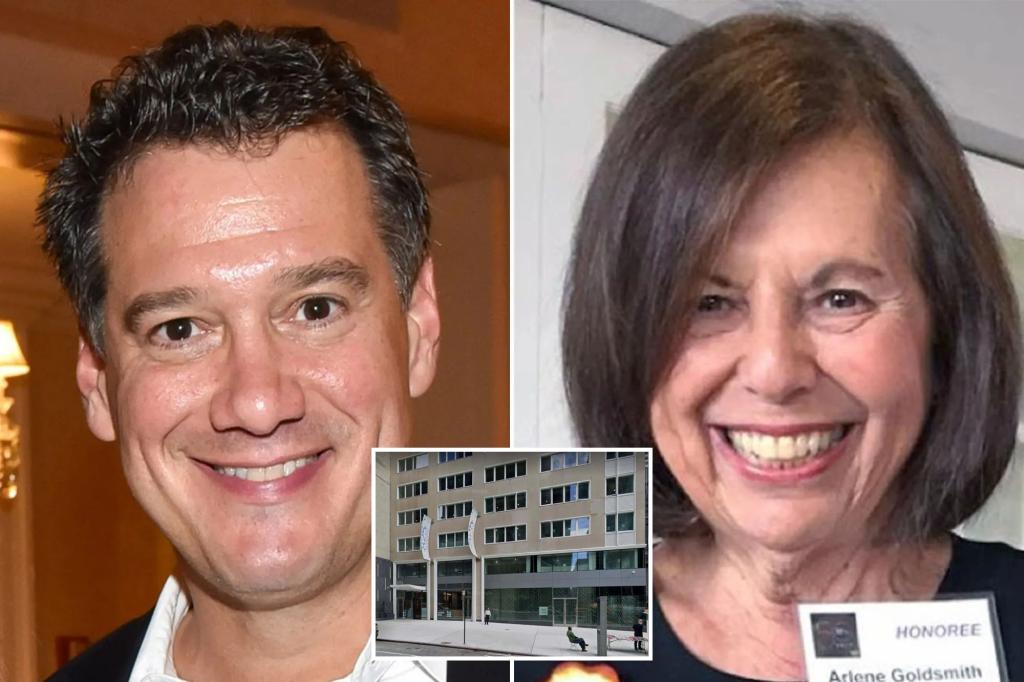 A chance meeting at a midtown restaurant led to a milestone move by one of the city’s most respected children’s services nonprofits.

JLL’s Matthew Astrachan was dining at Da Umberto a year ago when he was spotted by an old high school friend, who asked him to say hi to his parents as they celebrated their wedding anniversary.

The friend’s mom is Arlene Goldsmith, whom Astrachan had known when he was a child. Goldsmith mentioned that she was seeking a new home for the organization she founded in 1982, New Alternatives for Children, which provides innovative services in support of birth, foster, and adoptive families caring primarily for medically complex children.

One thing led to another, and Astrachan and a JLL team soon arranged a leasehold condominium interest for NAC at 825 Seventh Ave. It will have 60,000 square feet on three newly built-out floors including a setback terrace – a big leap over 49,000 square feet of unimproved space it has at 37 W.  26th St.

NAC’s new home is in a nine-story office building beneath an apartment tower. The office portion is owned by a joint venture of Edward S. Minskoff and Vornado Realty Trust.

“It was amazing because it all started with a random meeting in the restaurant,” Astrachan said. “This move will preserve Arlene’s legacy.”

The asking rent was in the mid-$60s. The rent is fixed for the life of the 30-year term, Astrachan said.

A ‘shakeout’ among mortgage lenders is coming, according to CEO of bank that left the business
Inflation Reduction Act extends ‘pass-through’ tax break limits for 2 more years. Here’s what that means for entrepreneurs
How Millionaires Buy Real Estate
Strategies You Need To Know In Real Estate Investing
How Detroit moved on from its legendary bankruptcy