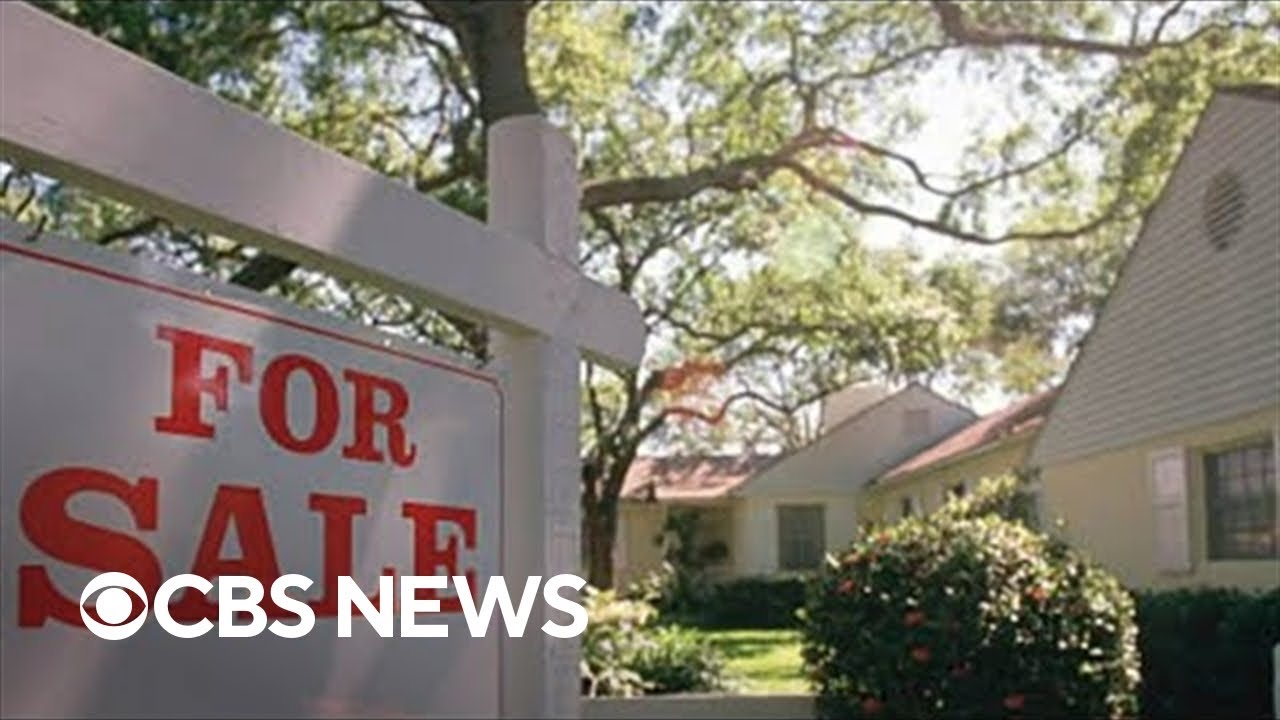 Selling Real Estate
Share on Facebook
Share on Twitter
Share on Pinterest
Share on LinkedIn
Housing prices could see a steep drop soon. Many homes on the market are currently “overvalued” and with higher mortgage rates demand is drying up, causing some economists to predict costs will drop to more realistic levels. Moody’s Analytics chief economist Mark Zandi joins “CBS News Mornings” to explain what he thinks will be changing in the housing market over the coming year.