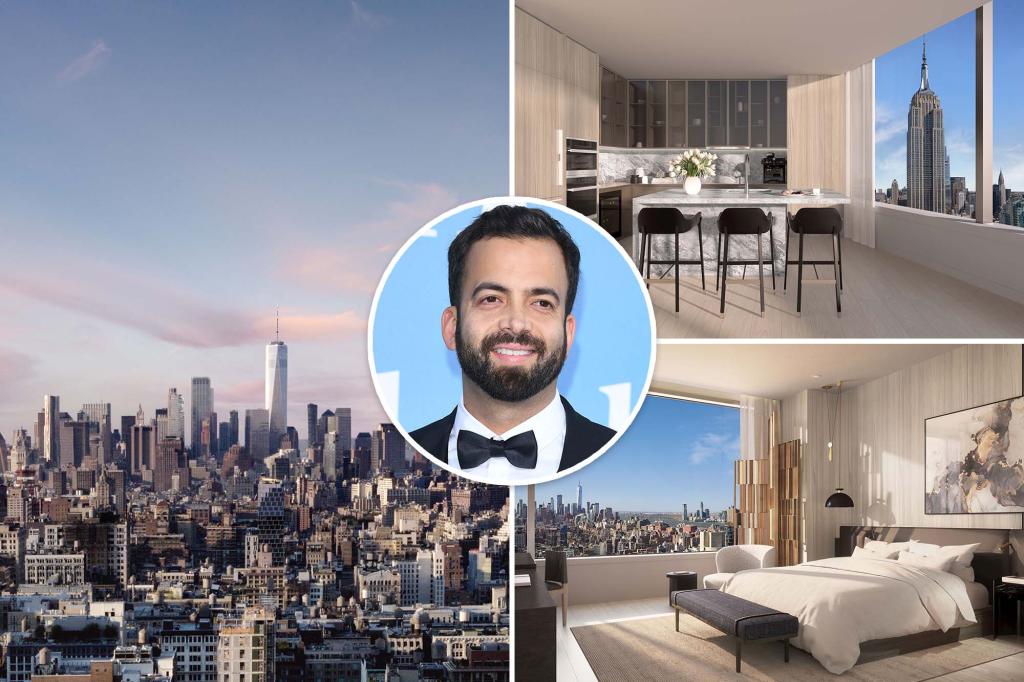 Aneel Ranadive, the founder of venture capital firm Soma Capital and the son of Sacramento Kings owner Vivek Ranadive, has purchased a lux pied-à-terre penthouse at the swanky new Ritz-Carlton Residences in NoMad for $8.8 million.

Ranadive’s fund, which recently moved from San Francisco to Miami, has invested in more than 20 unicorns since its 2015 founding. Ranadive often travels to New York and San Francisco to meet with founders and investors, and the NoMad purchase made sense in that context, a source said.

Ranadive made the news earlier this year following reports that his firm asked for IQ tests from job applicants. When contacted by reporters, he publicly apologized, reportedly calling it “frickin’ heartbreaking,” and blamed the job post on an intern. Ranadive said he was unaware of the IQ requirement and removed it as soon as the news broke on social media. “This is literally horrific to me and the frickin’ complete opposite of everything that I stand for and how I want to build [the] team.”

His 1,750-square-foot unit comes with white oak floors and millwork, a chef’s kitchen, plus views from the Empire State Building to the Statue of Liberty.

The hotel caps occupancy of each unit at 120 days a year, 29 consecutive days at a time at maximum. When Ranadive is not in New York, the Ritz rents out the suite for up to $25,000 a night. An optional lock-off studio suite with a separate entry foyer can also be rented separately.

The 44-story building includes a gym, a bike room, a spa and wellness center and a roof deck — along with high-end food and beverage offerings from top Spanish chef and Nobel Prize-nominated humanitarian José Andrés. He runs Zaytinya and a lounge at the top of the Ritz called Nubeluz 500 feet above street level. His eatery, The Bazaar, will also open at the property next year.